Easy online booking for tables of up to 12 people. For larger parties, please email us here with details.
(Online booking for Friday evening, Saturdays and Sundays closes 3 hours prior to seating time, but we may have a table available if you come by)

Book A Table
Book A Room 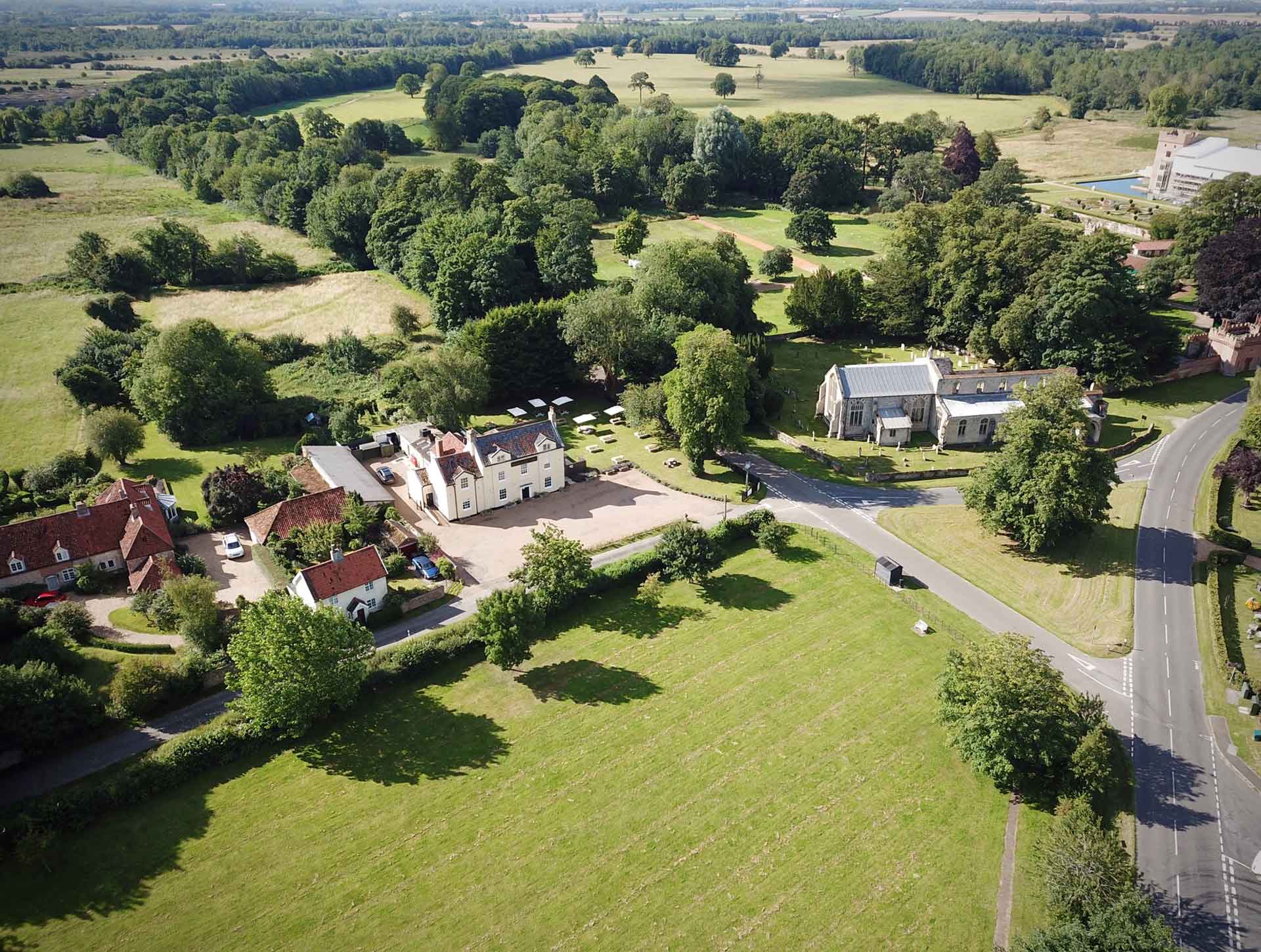 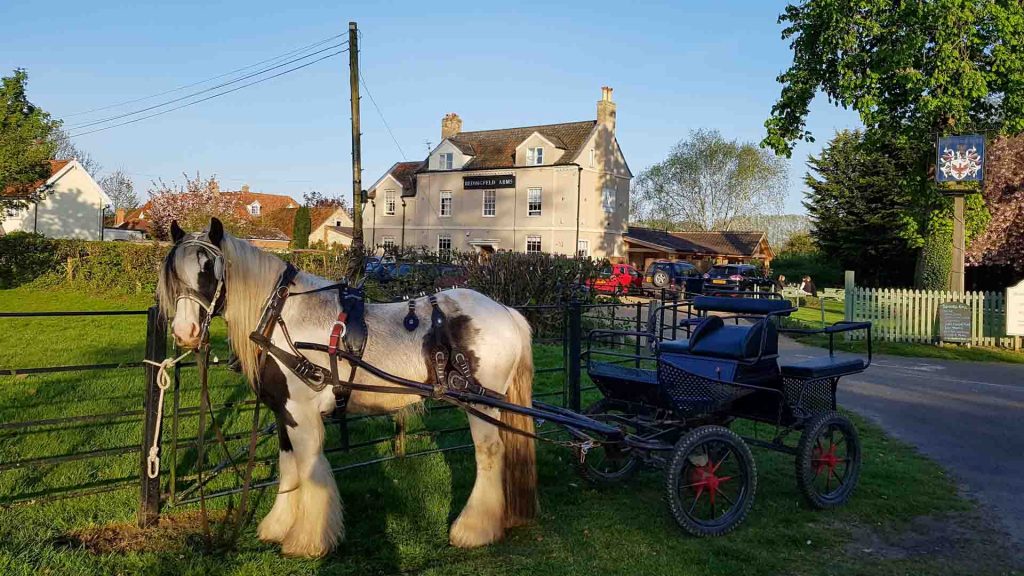 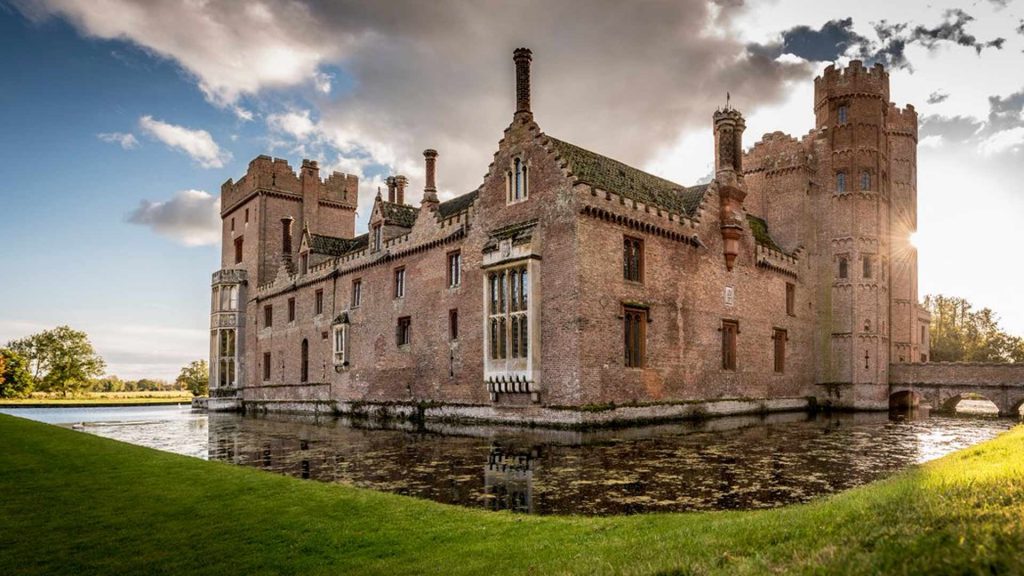 The Bedingfeld Arms is located in the heart of a peaceful, rural part of West Norfolk known as ‘The Brecks’ with a wealth of nature walks and cycling routes in and around the Thetford forest and amongst the ancient heathlands with their unique flora and fauna.

Overlooking the village green, and next to the magnificent early 16th century Church of St. John the Evangelist, famous for its rare terracotta sacred screens within. National Trust’s 15th century moated manner house, Oxburgh Hall lies opposite with its formal gardens and where many seasonal events are organised literally a stone’s throw from our spacious and open garden.

The tranquil village of Oxborough lies half way between Stoke Ferry and Swaffham, and central to many market towns and cities of Norfolk and Suffolk.

The Bedingfeld Arms was built in 1783 as the coaching inn for the Bedingfeld family, still living at Oxburgh Hall. The Inn was taken over by Stephen and Catkin Parker in Early 2012 who took great pleasure in energetically refurbishing and transforming the building whilst maintaining respect for its history and natural charm.

What our customers say

Star Star Star Star Star
We always enjoy dining here because of the amazing food and friendly staff. It’s a hidden jem, but well worth the trip! Once, the chef even came out to ask us about our dining experience. We’ve never felt more welcomed and appreciated at any other restaurant in the whole of England! Please continue the hometown charm and cozy atmosphere. It’s a wonderful respite to enjoy a Saturday meal after a hectic work week!
Jenny & Joe Cline
Our New Kitchen project has been part funded by the European Agricultural Fund for Rural Development.